In a future Earth, all governments have combined into one solid platform for the entire planet, the Global Government. Our protector and benefactor. Funded by them, Crested Utilitarian Laboratories has hired a doctor and a computer genius for a special, top secret project.

Alien life forms had been discovered, and the tissue samples kept in secret files. The laboratory has used DNA from the various life forms to create a new alien/human hybrid. Unfortunately, they can’t revive the beings without help, and they’re willing to pay an exorbitant amount to bring them to life.

However, when the new beings are revived, it’s discovered that not all is as it seems. These poor creatures aren’t being revived from scratch. They’re being RE-awakened, and for what purpose our doctor and computer genius are just beginning to discover.

It’s up to two brave women to save these creatures from the rest of the world. 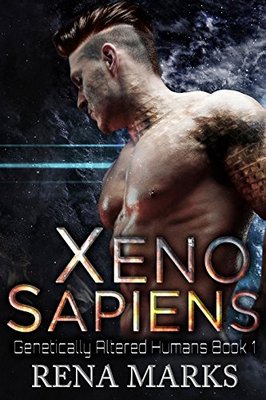