In a future Earth, all governments have combined into one solid platform for the entire planet, the Global Government. Funded by them, Crested Utilitarian Labs has hired a doctor and a computer genius for a special, top-secret project. Ancient alien life forms have been discovered, and the tissue samples kept in secret files.
The laboratory has used DNA from the various life forms to create a new alien/human hybrid species. It’s up to two brave women—stranded in the dangerous underwater laboratories—to save these creatures from the rest of the world.

*Nineteen books in this series. Each story deals with a different Xeno Sapien and has a completely different theme from the one before. No cookie cutter stories in the Xeno Sapien world! 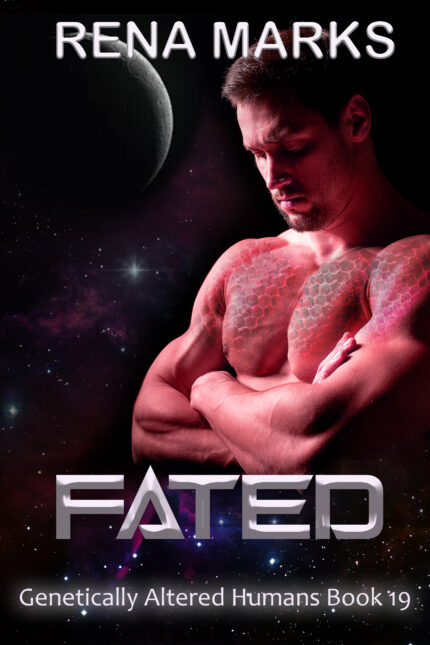 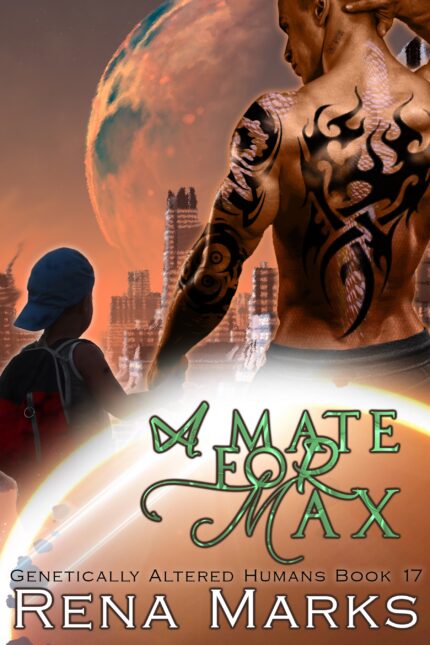 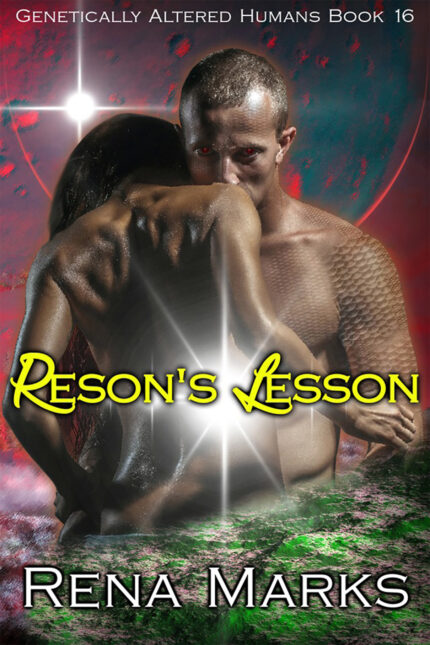 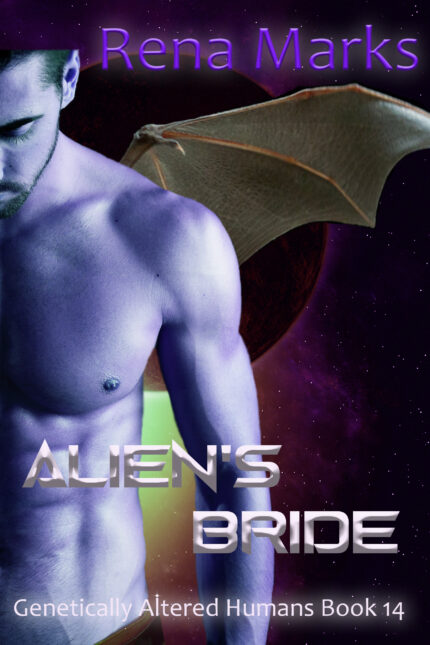