*This is a new cover for Earth-Ground. If you already purchased the book, the story content remains the same.*

But peace doesn’t come easy. The new beings have memories that rise to the surface, along with the unknown traits of their ancestors. All the while, Earth watches and leaks information to the press. 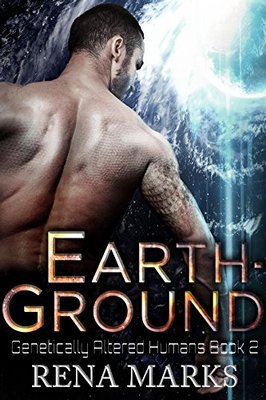