We had no idea that over time, we would be referred to as the Sister Planet. A term which came to mean the bastard sibling no one wants to claim. Because we threw out all of Earth’s rules and live by our own: Anything goes. A place where you can be single…or you can date six people.

Earth frowns at our heathen ways. But the joke’s on Earth. Centuries later, we’ve bypassed them in education and technology. But like a bully big brother, Earth still tries to use us.

My name is Lady Nivea Gilleon. In a mating with four of the most powerful individuals on Mars, I become Earth’s pawn.

It takes the gorgeous man I threw away like yesterday’s trash to rescue me. 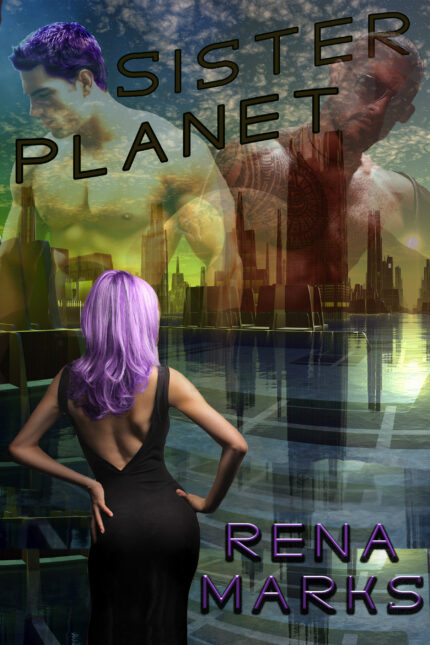