An antiquated ship, rotating through the galaxy of a deserted planet, bears immediate investigation.

Helian Six boards the abandoned vessel to find the long-lost inhabitants in a state of stasis. But the systems are failing, and half a dozen have woken up. The planet below shows long dead bodies, poisoned by the scum of space, a species known as Gorgians.

Strangely, the few who have awakened are much smaller than their planetary predecessors. And not very intelligent.

Determined to believe the cute, tiny beings are not pets, the crew of Helian Six decides to train the small warriors to defend the planet. They become the laughingstock of patrol, however, after they commit and realize it will take twenty-two cycles to “rear” the inhabitants.

So they do what any intelligent males would do. Kidnap teachers. And if the females can’t manage to avert their eyes from their buff physiques, well, score! 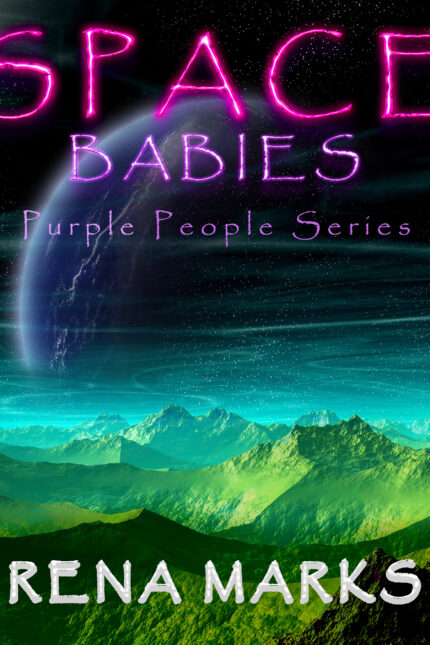