The Sirian galaxy—where the Artificial Intelligence have come from—has blown itself up during a war that mimicked that of the destruction of her own planet, Terra. Shala was an infant when she and hundreds of other women were rescued and taken to live on the planet Zeta.

No one realized the rescue was slavery. Females were needed to breed with Zetans, adding diversity and emotion to their race that had been phased out by eons of inbreeding. After years of slavery, the Terrans escaped to a new planet, hiding in a galaxy far away. Their new planet is a hodgepodge safe haven for any race wishing for a new start.

During a quest to rescue cyborg slaves, Serepto lost Shala when she was recaptured by the Zetans hunting them. He’ll lose everything to save her, including his legs. The one thing he can’t retrieve is her memories of their love.

He just hopes creating new ones will be enough to remind her that she fell in love with him. A beast who was once created for war. A Beast who was never good enough for the gentle, loving Shala. 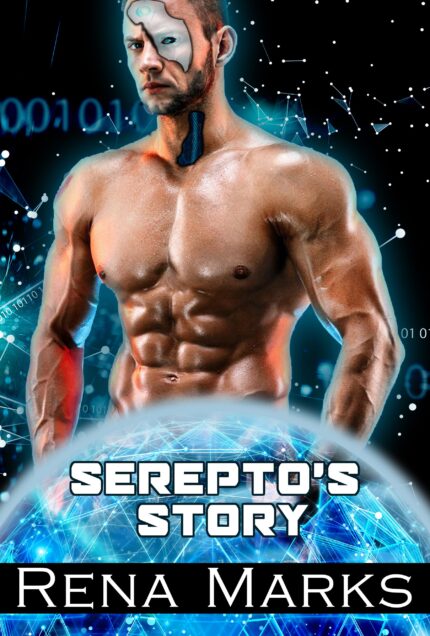